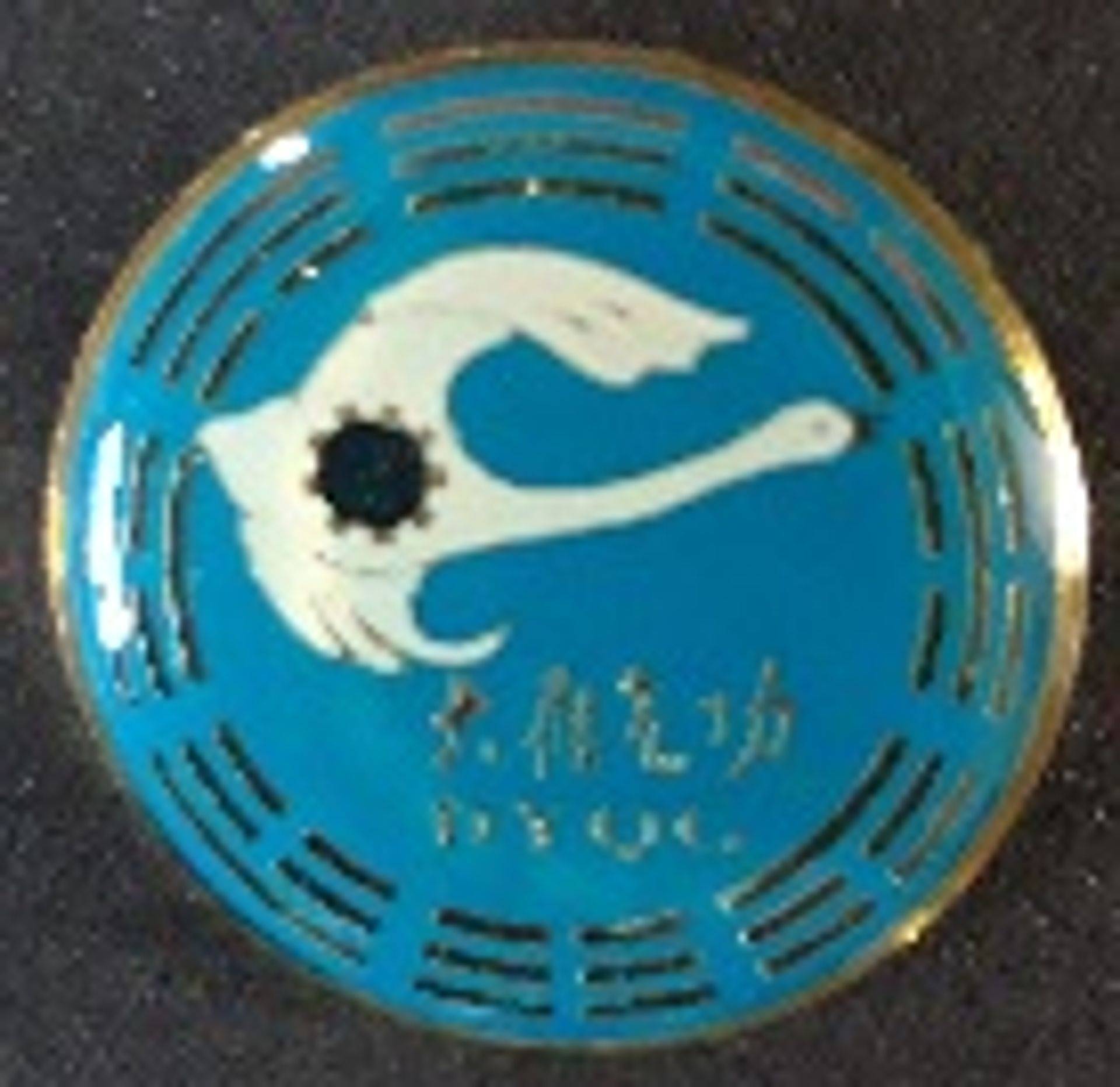 Nurture your mind, body and spirit the Qigong way

Following a ceremony in December 2021, the Lineage was passed on from 28th Generation Grandmaster Chen Chuangang to his son Chen Zhi. The certificate above shows the direct lineage from

He now teaches classes in cities all over China, and also teaches both Chinese and  foreign students alongside his father, in Wuhan. He has students in Macau, Qingdao, Xi'an, Guangzhou, Yong Kang, Jinan, and of course, Wuhan. The name Zhi, means wise.

He has a lifetime of knowledge of the Dayan Gong system.

Chen Zhi  is a very clear teacher and keen on accuracy in both his own movements and those of his students.

28th Generation Lineage Holder, Grandmaster Chen Chuangang
Although his formal training had started in 1980, it was in 1988 that  the 27th Generation Lineage holder Yang Meijun first declared that her son Chen Chuangang would become her inheritor of the Dayan Qigong System and publicly announced this in Hunan. Not only because Chen Chuangang was her son but also he was selected for being genuine, accurate, honest and having an open heart. However, It was not until ten years later when he was 70, that Chen Chuangang felt more ready to take up this position, as he felt his knowledge of the Wild Goose Qigong system was more complete.
In 1998 it was Grandmaster Chen Chuangang who applied to get the Wild Goose Qigong system recognised as a Health Qigong system, as it is suitable for all ages. The Committee agreed that there is a clear source, connected teaching and a good effect.
When the lineage was passed to Grandmaster  Chen in 1998, Yang Meijun advised him. " Don't be afraid if some people deny you a the official lineage holder, Some people will try to make trouble. Truth is truth! You must carry on the teaching task to pass the skill to future generations!"
After Yang Meijun passed away in 2002, he was required to observe 3 years of formal mourning. During this period he was not allowed to take part in classes and other social activities but in 2005 he again resumed the role of Grandmaster and continued his promotion of the Wild Goose Qigong system. He became very busy travelling and promoting the benefits of the Wild Goose Qigong.
During Yang Meijun's later years, students who trained with her did not always get accurate instruction, leading to many variations in the movements. Grandmaster Chen Chuangang is trying to correct this and is determined to standardise the system making sure we all follow the original, authentic, accurate movements that have been passed down through the generations. It is important that there are no deviations in the movements in order to gain maximum benefit. It is also necessary to maintain the quality for future generation. Wild Goose Qigong should be Original, Accurate and Honest.
Grandmaster Chen Chuangang said,
" Never treat Wild Goose Qigong as a martial art. It is a nurturing process. Some of the movements appear to be martial, like the Dayan Palm form, but these powerful movements are to generate stronger Qi for healing energy transmission. The movements of the Wild Goose system should always be done softly. A calm heart is the greatest benefit."
Grandmaster Chen Chuangang said,
"The 1st 64 is a miracle, amazing training with good results for everyone, but it must be original, accurate and honest. It should be at least 90% accurate. The shapes correct, the lines and the eye level. The posture, positions and steps should be correct and the yin and the yang should be clear. Good Wild Goose Qigong is not necessarily beautiful, it is not for performance, but it should follow these points:

Our other Instructors in China

On the left is Mrs Fu Lixin, who is the wife of Chen Zhi. She also has fond memories of her husband's Grandmother, Yang Meijun.

Mrs Fu also teaches Dayan Gong and assists her husband when he teaches.

Pictured on the right is Mrs Xie Chunyin, who began to train in 1985 as a student of Yang Meijun and a classmate of Chen Chuangang.

Mrs Xie led quite a lot of the classes during our 2019 visit to Wuhan. She is really warm and friendly but a very clear teacher and expects good results in her students.